The tune of comfort, playing in Mahone Bay

Just outside the town of Mahone Bay, Nova Scotia, sits a 120-year-old home with a history as vibrant as its owner’s. Halifax native, travelling musician Jon Mullane, is home at last, and it was the charming seaside view and slower pace that drew him back to Nova Scotia after living the big city life in Toronto, Los Angeles, and New Orleans. 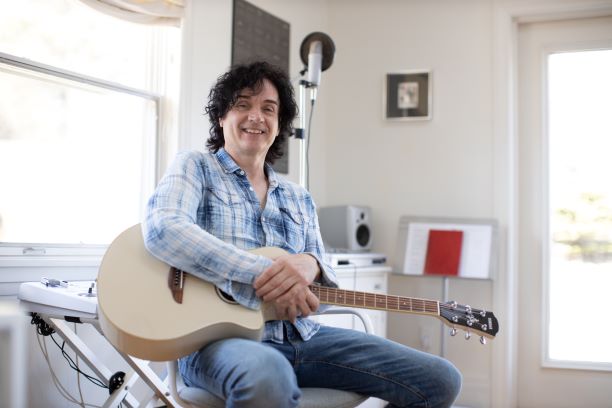 The teacup display from the home’s time as the Tingle Bridge Tea House in the ‘80s pays homage to the history of the space, although when Jon first moved in it was clear that the home’s insulation was also stuck in the past.

The beautiful ocean view certainly adds to the home’s charm, but the frigid breezes blew right off the sea, and showed up as strong drafts inside.

“It was really cold…not really the most comfortable house. There was so much of [the house] that didn’t have adequate insulation, especially in the basement, it was very drafty,” Jon explains. After having some upgrades completed on his previous home, he was familiar with Efficiency Nova Scotia, so he reached out to get more information and was directed to the HomeWarming program. 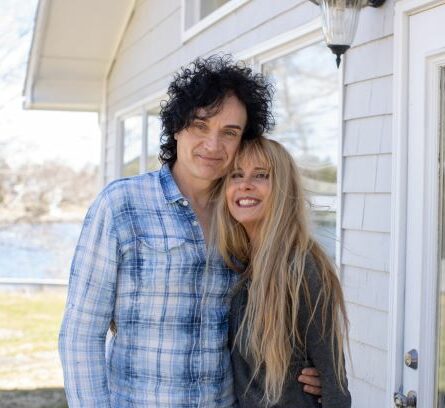 Funded by the Province of Nova Scotia and Nova Scotia Power, HomeWarming provides free energy efficient upgrades to qualified homeowners. Shortly after he applied, the team at Amerispec, a delivery agent for the program and partner of Efficiency Nova Scotia, was setting dates to perform the work.

At no cost to him, Jon’s home was upgraded with additional insulation in the basement, attic, mudroom, and crawlspaces, as well as sealing around the many windows.

He tells us about the process, “It was a very easy experience [working with Amerispec]. They were very professional, flexible, and accommodating.” 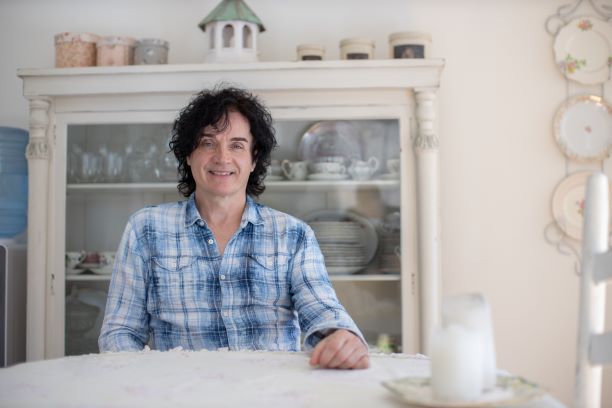 This project has benefitted the comfort of his home, especially in the cold, damp seaside winters. The fact that he no longer needs to fill the oil tank twice a month helps too—both the environment and his heating bills.

“There’s a huge noticeable difference in the cost [of heating], and how it feels in here. If you want to get warm, we joke ‘just go down to the basement’ because now that’s the warmest part of the whole house.”

Jon has already recommended the HomeWarming program to friends, family, and neighbours, and believes, “there’s absolutely no reason not to apply for it—it’s good for everyone.” 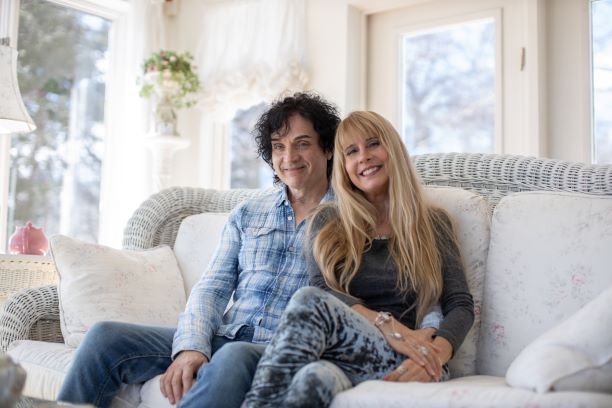